Today's post is going to be pretty short, seeing as I officially move tomorrow and have yet to pack a good portion of my belongings (mostly knick-knacks at this point).  But, since I love baseball cards and writing so much, I can't help but sneak in this one little post before I start.

Well, that or I'm just procrastinating like hell - one of the two.

This lovely card just came in the mail yesterday, a whole two days after I won the auction for it on eBay. Talk about excellent service! 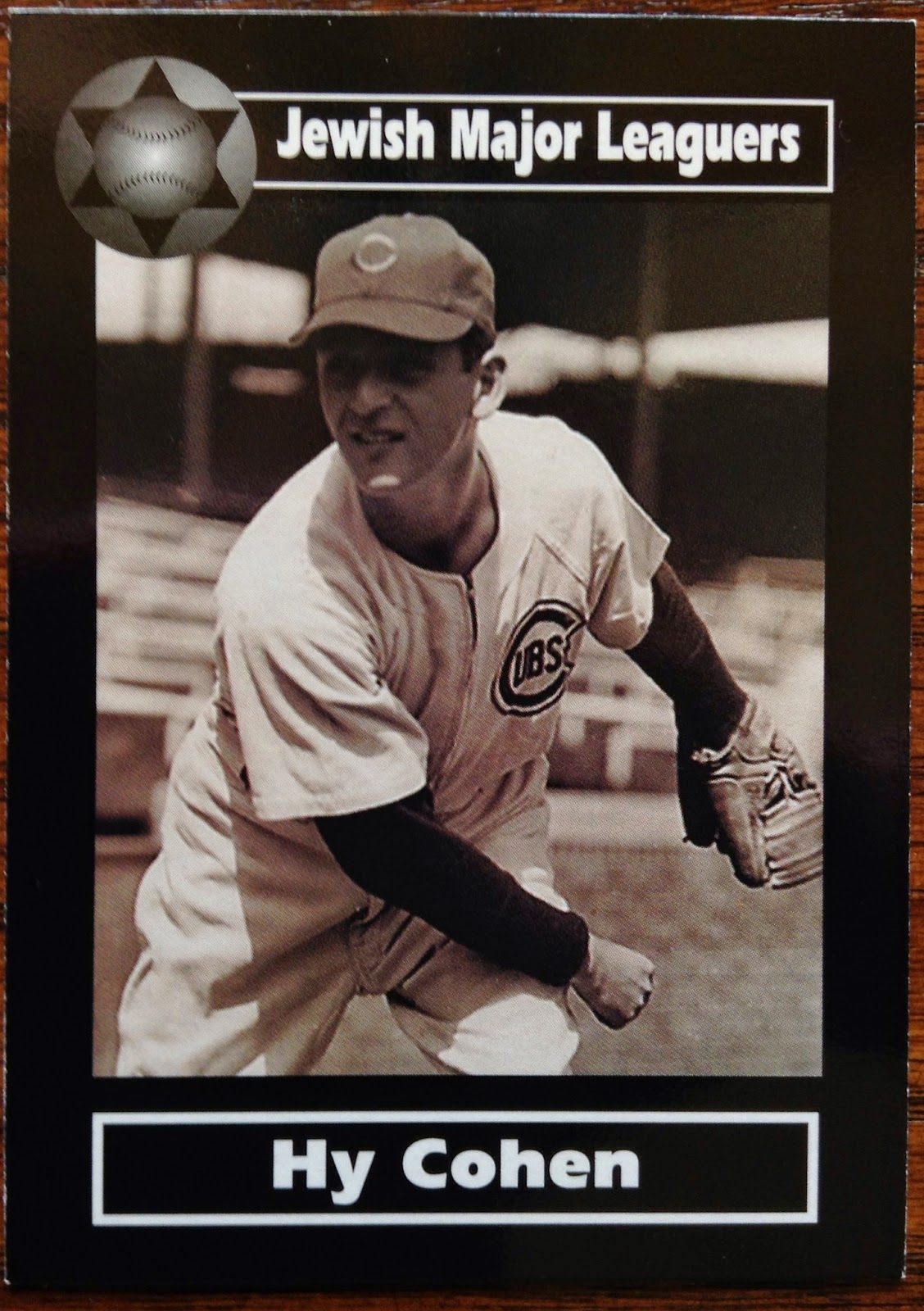 After writing all about Ed Mayer for this week's Short Stay Sunday, I realized how much I like the Jewish Major Leaguers baseball card set.

They're well-made oddballs, I love black bordered sets (I'm probably a minority here), they honor an excellent cause, shine a light on forgotten players, feature plus photography, use a simple but effective design without unnecessary frill...  what's not to like?

Originally signed by the Yankees, the Cubs took Hy Cohen in the 1949 minor league draft.

It took him 6 years, but he finally made the Bigs in 1955.  He made his debut in the second game of a double header in St. Louis and it wasn't pretty.  After relieving Harry Perkowski, who gave up 6 ER without recording an out, Cohen allowed 7 more of his own over the course of 7 innings.  Needless to say, the Cubs lost that day, final score 14-1.

All told, Cohen made 7 "Hy and down" appearances before getting axed.

After getting sent back down, he soldiered on in the bush leagues until 1958, spending time in the Pirates and Reds organizations before he called it quits.  He's still kicking today at age 83, collecting and dealing stamps  out of Florida. 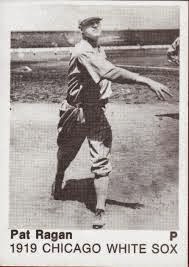 A White Sox card?! On Wrigley Roster Jenga?! And a Black Sox guy at that?!  Blasphemy!!!!!

Well, Pat Ragan might have been on that unfortunate team, but he only pitched 1 inning of a regular season game, his only action on the South Side in his career.  So, I think it's safe to say that he wasn't part of the fix.

Furthermore, before he was briefly a member of "that other team," he was also a member of the Cubs... for all of 3.2 innings in 1909.  He must not have liked Chicago.

But, no matter how brief his time a Cub was, Ragan must be included in my Cubs All-Time Roster Collection and I'm happy to have this oddball. 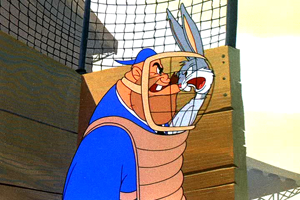 As for Ragan, he spent most of his time with the Brooklyn and Boston NL clubs, serving as a reliable member of their starting rotations for many years.  Most notably, Ragan struck out three batters on nine pitches in October of 1914 for Brooklyn, becoming the second NL pitcher and the third pitcher in Major League history to do so.

This card is from a rather early TCMA release that chose to honor the immensely talented Black Sox team, something rarely done because of the lifetime banning of the key figures.  Gotta love TCMA for that; they always opted for the road less traveled.


So, two more obscure/oddball additions for my Cubs All-Time Roster Collection; I'd call that a pretty good day.

Now, according to my package tracking, I should have another lovely set of oddball cards waiting for me when I get off of work this afternoon.

If I have enough time after the big move-in tomorrow, I'll definitely take some time to show these bad boys off.  I'll say this much, they're from a Dodger-centric set released in conjunction with a big box retailer in the early 90's.