2016 is a year that will forever be recalled by the internet as a year of loss.  By that, I'm referring to the seemingly inordinate number of celebrity and public figure deaths that were racked up throughout the course of the calendar year.  From David Bowie to Prince, to Antonin Scalia to Janet Reno, to Carrie Fisher to Gene Wilder, etc., etc.

In addition to musicians, politicians and actors, this list includes a fair amount of athletes, as well. Among them, were two former Chicago Cubs who nearly escaped the icy, cold clutches of the year 2016, passing away in late December: 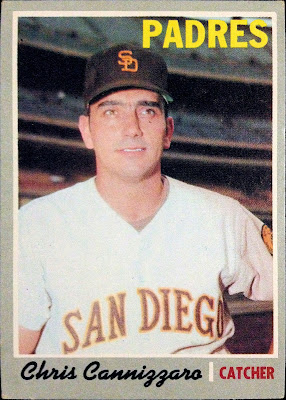 Chris Cannizzaro passed away on December 30th.  Apparently, the long-time catcher for the Cardinals, Mets, Pirates, Padres, Cubs and Dodgers had been suffering from lung cancer and chronic obstructive pulmonary disease.  He was 78 years old.

The nomadic, mostly back-up backstop lived an interesting baseball life.  After coming up with the Cardinals in 1960, Chris would go on to be an original member of both the expansion New York Mets and San Diego Padres, thus forever ensuring his niche spot in baseball history.  For the latter, in 1969 he became the franchise's first All-Star, after catching a career high 134 games. 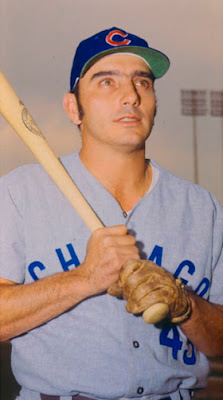 On May 19, 1971, the Friars dealt Cannizzaro to the Cubs, in exchange for young infielder Garry Jestadt, as injuries to "Ironman" Randy Hundley limited him to just 9 games.  As the de facto starter, Chris batted .213 in 71 contests.  With Hundley expected to be back and healthy for '72, the Cubs exposed Chris to waivers, where he was selected by the Dodgers that winter.  After two more abbreviated campaigns with L.A. and a brief return to San Diego, Chris' playing career came to a close; he went on to have a long coaching career, both in the Bigs and collegiate.

With Chris' time on the Northside of Chicago being so brief, he never had a card printed while sporting the Cubbie blue, which is unfortunate.  However, this 1970 Topps single fills his slot in my CATRC binder quite nicely, coming off of his All-Star season in his vintage Padre duds. 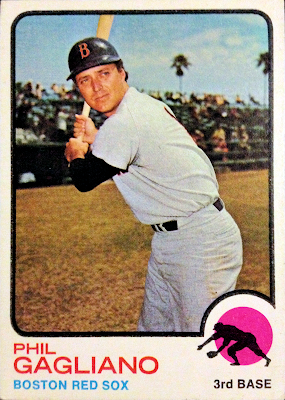 Just a few days before Cannizzaro passed away, longtime infielder, Phil Gagliano, suffered cardiac arrest at his home in Branson, Missouri.  Phil, who suited up for the Cardinals, Cubs, Red Sox and Reds in his 12-year career, was 74 years old.

Phil was an accomplished utility player during his more than half a decade stint with St. Louis and later grew into one of the premier pinch-hitters of his era, posting a .354 batting average in that role for Boston and .366 for Cincinnati.  Betwixt those portions of his career, Phil spent half of the 1970 season in Wrigleyville, after being swapped for pioneering closer, Ted Abernathy. 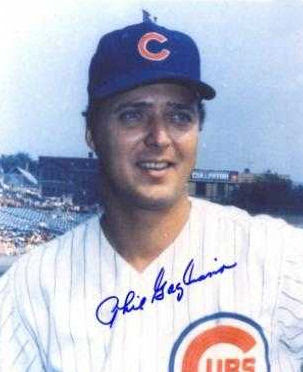 
The 1970 Cubs, like most of the Leo Durocher-led, Chicago clubs, was a team that contended throughout the campaign, only to fade late.  Gagliano's acquisition was intended to bolster the ballclub and help prevent that almost inevitable swoon; but, "Leo the Lip" liked to ride his starters hard and the utility man only saw action in 26 games, batting an anemic .150, along the way. Needless to say, this transaction did not work out the way it was envisioned.

That winter, the Cubs swapped Phil with Boston for prospective third baseman Carmen Fanzone, paving the way for the dismantling of the "69 Era" Cubs, as Fanzone would eventually unseat the beloved Ron Santo.  Of course, this began the infamous "third base curse," a carousel of third basemen until Aramis Ramirez blew into the Windy City, and Fanzone turned out to be a better musician than a ballplayer.


Like Cannizzaro, Gagliano's stay in the Second City was so brief, that he was not honored with a proper Cubs trading card.  As such, the 1973 Topps single, a Christmas gift from my father, many moons ago - you saw above represents the utility man just fine - Boston is my favorite AL team after all.

All in all, the loss of these two sixties/seventies ball-playing mainstays didn't attract much attention in a year punctuated by celebrity death.  I just wanted to make sure they got a proper tribute somewhere on the internet, even if it was just my dinky, little blog.

In addition to Chris and Phil, the Cubs franchise lost several alumni from throughout it's long history in 2016.  While we're at it, let's take a moment to look back and remember all of these men who so entertained us on the Wrigley Field diamond: 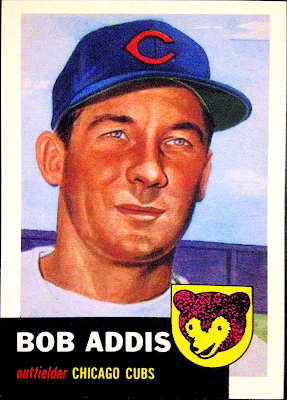 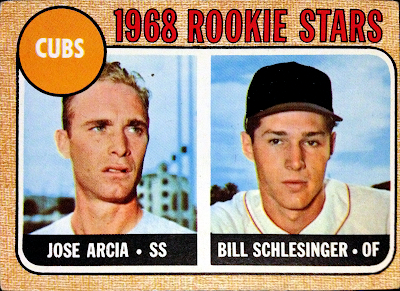 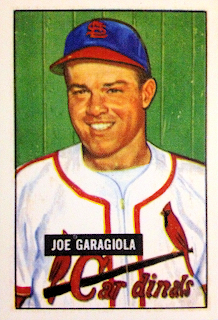 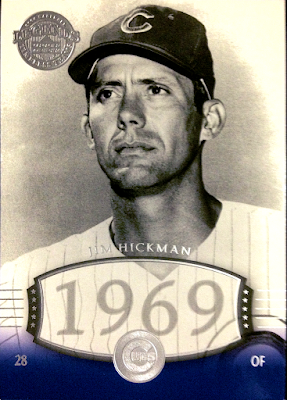 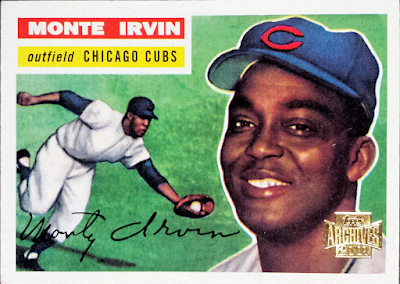 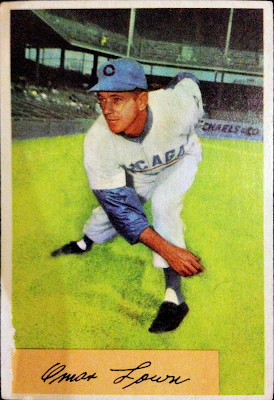 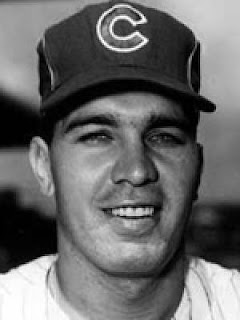 (no trading card has ever been produced with Gordon's likeness) 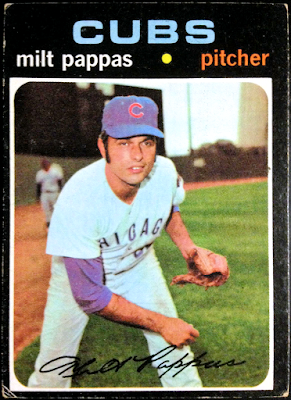 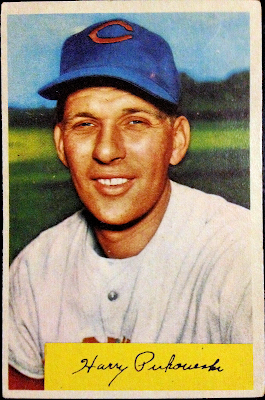 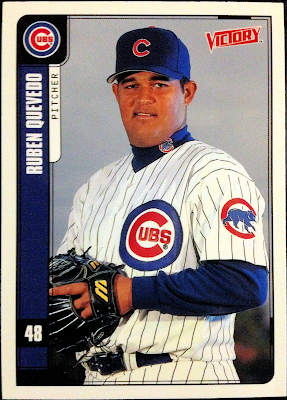 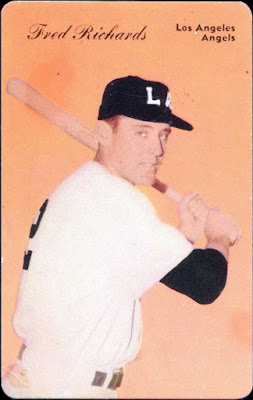 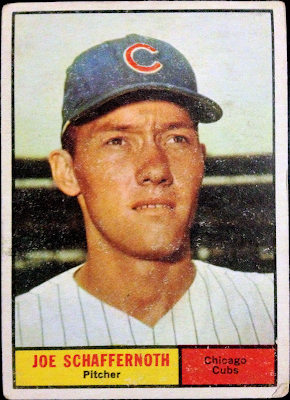 Whether or not there was really an unusual spike in famous casualties or today's 24-hour, social media-fueled news cycle just hyper-inflates our awareness is up to some debate; but, bottom line, a lot of people we grew up watching on TV have passed on.  Thanks for the memories and here's hoping that the next realm is much, much better than this one.