71 Years in the Making

Tonight is the first World Series game featuring the Chicago Cubs as participants since 1945.  For those of you who are bad at math, that is a looooooooooong time ago.  As the excitement builds and builds towards tonight's contest in Cleveland, I thought it might be prudent to take a look at the starting lineup of the last Cubs team to take the field during World Series play.

On Wednesday, October 10th, 1945, the Chicago Cubs took the field at Wrigley against their frequent World Series foe, the Detroit Tigers, for Game 7 of baseball's championship series.  Here are the names that were written onto that day's lineup card by manager Charlie Grimm: 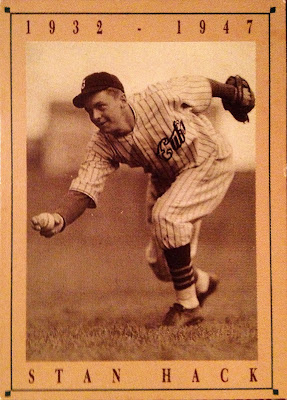 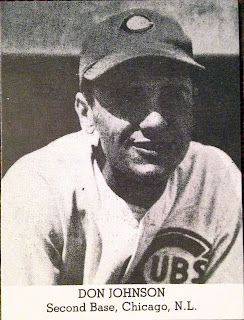 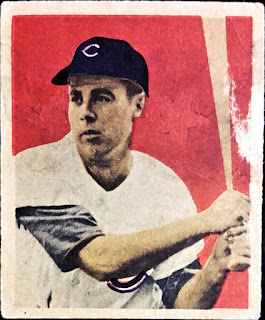 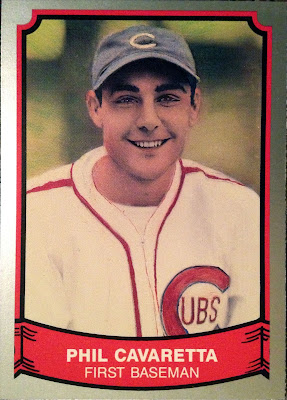 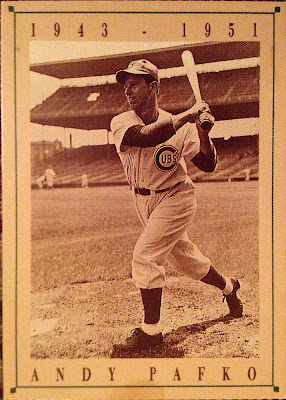 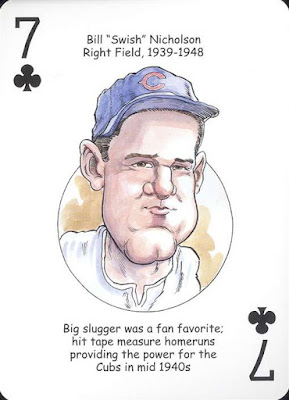 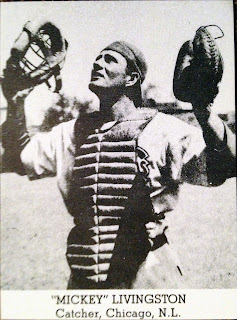 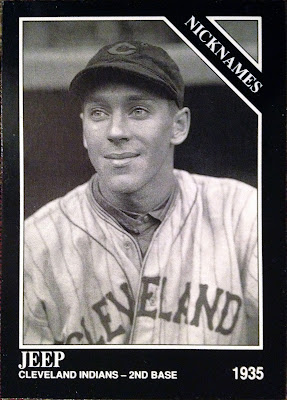 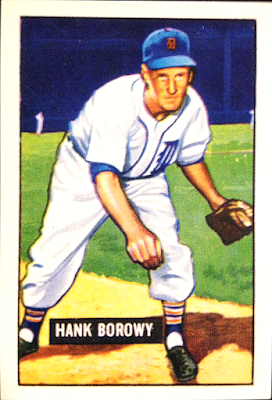 And last, but not least, the pitcher - Hank Borowy
(1951 Bowman CCC reprint)

Of course, as history tells us, this team lost to the Tigers that day in blowout fashion:  9-3.   Hank Borowy, the ace acquired mid-season in a salary dump trade by the New York Yankees, got the start despite being severely over-worked.  After starting game one and game five, as well as making a multiple inning relief appearance in game six, Hank was running on fumes.  Despite this, Charlie Grimm did not trust the rest of the arms available to him and Borowy was able to convice the skip that he was good to go.

Needless to say, he was not.  This situation reminds me somewhat of the gassed Clayton Kershaw we saw in game six of this year's NLCS.

After giving up 3 runs in the first without ever recording an out, Hank was lifted for a calvacade of relievers who just could not stop the bleeding: 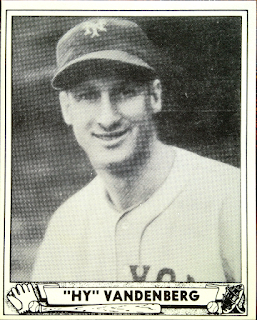 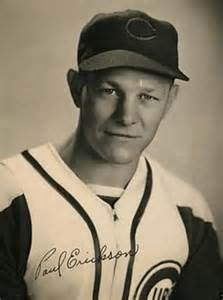 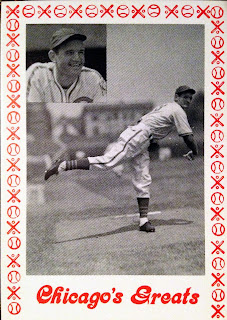 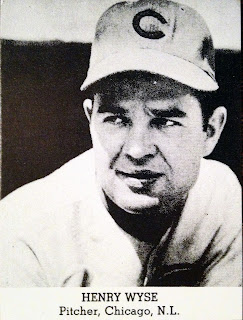 
In the end, the Cubs went on to lose the game and lose the World Series.  Of course, no one realized it would take more than 70 years for the Cubs to get another crack at the crown.  Here's hoping that the Cubs' first World Series game in 71 years goes a little bit better than their last one!

This time around, we have a fresh Jon Lester ready to deal zeroes, a deep offensive lineup lead by the first African-american Cub in World Series play (Dexter Fowler) and the much-anticipated return of the prodigal son (Kyle Schwarber) at DH - a position which wasn't even dreamed up yet in 1945.It's been a while.