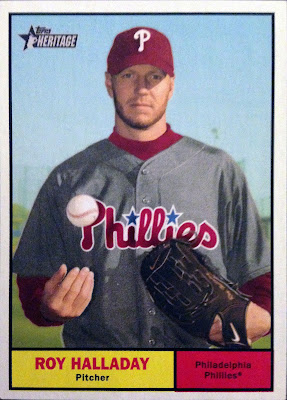 Two days in a row of posting a final tribute... yuck.  The loss of Roy Halladay in yesterday's plane crash stings especially painful; not only because he was so young (heck, at 40, he could easily still be pitching right now) and a future Hall of Famer, but because he was an excellent human being who always gave back to his communities and was a stand-up teammate.

I don't have much more to add to the conversation, other than to say that watching Halladay was a true spectacle.  The hurler was easily one of the best pitchers to take the mound during my lifetime and his durability was a throwback to the days of Bob Gibson and Fergie Jenkins; he was always looking to finish what he started.  In an era where a complete game is a rarity, Roy went the distance 67 times in his career, while twirling a perfect game and a postseason no-hitter, winning two Cy Young Awards, and earning eight All Star selections.  The man will be eligible for HOF induction in 2019 and there's no way he shouldn't earn his way into Cooperstown.

The loss of "Doc" has left ripples across the entire baseball community, not just Toronto and Philadelphia.  Many players and baseball personalities took to Twitter to pay tribute to "Doc" Halladay (easily one of the coolest nicknames in recent times), including many Cubs players of the past and present:

Just heard the tragic news about @RoyHalladay and I'm speechless. One of the best pitchers I've ever seen play. Very sad day for our game.
— Jon Lester (@JLester34) November 7, 2017 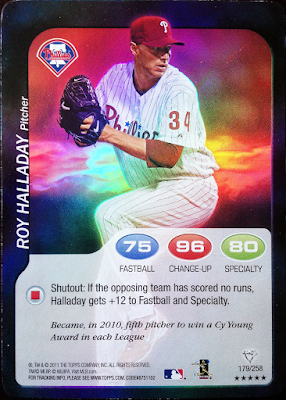 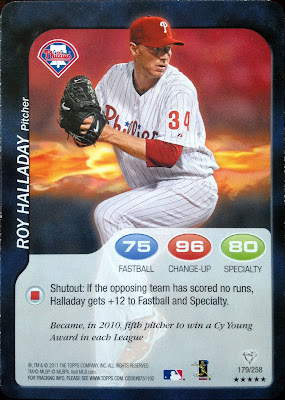 Shocked to hear the devastating news about Roy Halladay. My condolences to his family.
— Leonys Martin (@leonys27martin) November 7, 2017 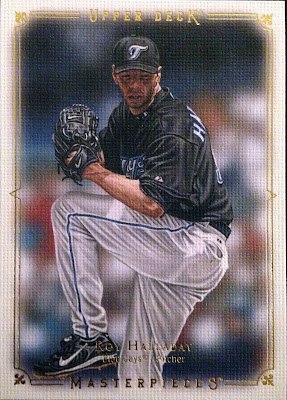 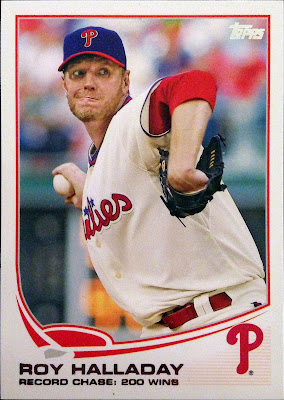 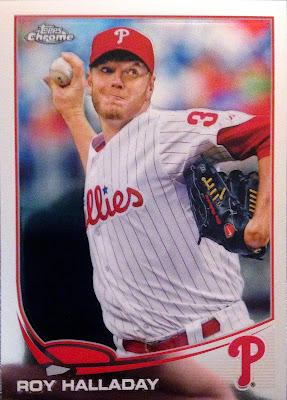 In complete shock right now. Thoughts and prayers to the entire Halladay. My heart goes out to you. A great competitor, even better person.
— RyanDempster (@Dempster46) November 7, 2017 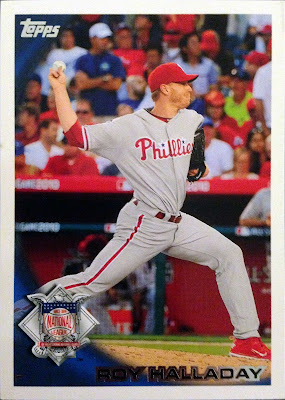 So sad about the tragedy of Roy Halladay. I was fortunate to introduce him into the @CDNBaseballHOF in June. My thoughts and prayers go out to his family. pic.twitter.com/fCEOJh0KRS
— Fergie Jenkins (@31fergiejenkins) November 7, 2017 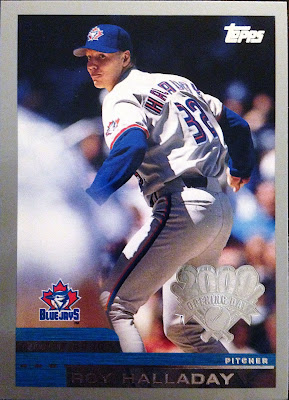 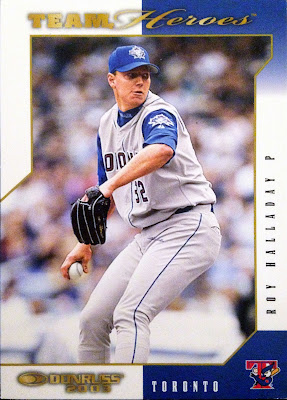 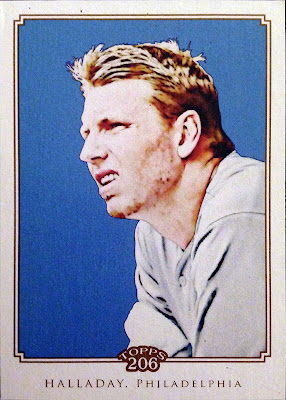 Everyone who plays baseball wishes they could be a small fraction like Doc Halladay. Such a great competitor, RIP.
— Brett Anderson (@BAnderson3737) November 7, 2017 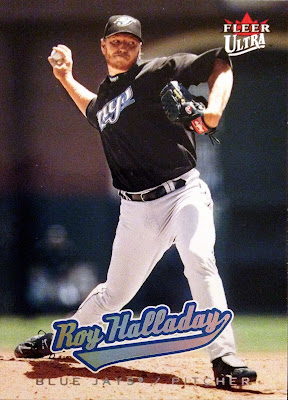 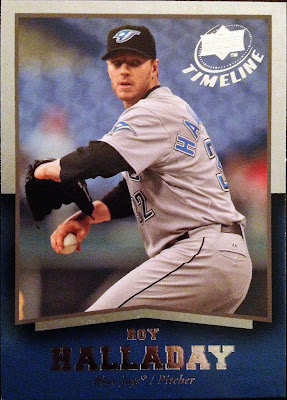 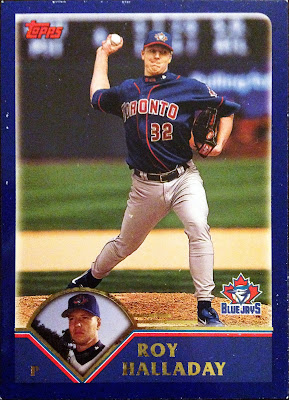 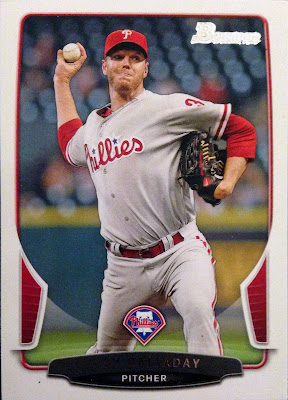 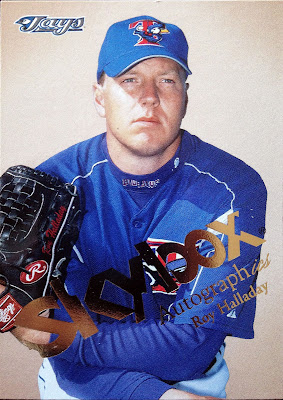 ... and that's just a small sample of the outpouring of grief.  As you can plainly see, Roy Halladay left an impact on the game, both on and off the field, that cannot be quantified.

Roy has long been one of my favorite non-Cub MLB players - a list that also includes such luminaries as Ichiro Suzuki, Justin Verlander, Curtis Granderson, etc.  Additionally, being a star player back when there were multiple companies churning out cards and parallels of cards, Halladay has left a sizable cardboard footprint.  Those two factors combined have caused me to accumulate a fairly large amount of "Doc" cards - I may not actively collect non-Cubs, but I do have a tendency to set aside pasteboards of my favorite exceptions.  At least I'll always have this modest stack of cards to remember him by. 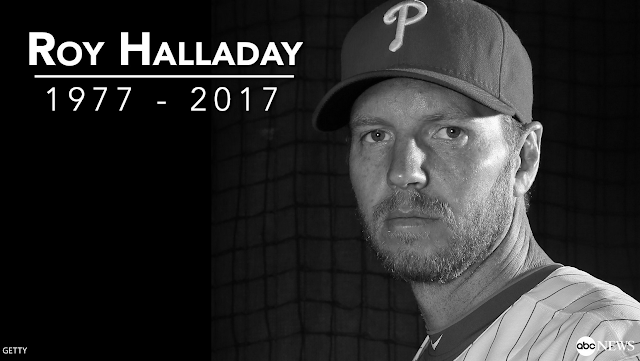